Robotics - join us to change the world 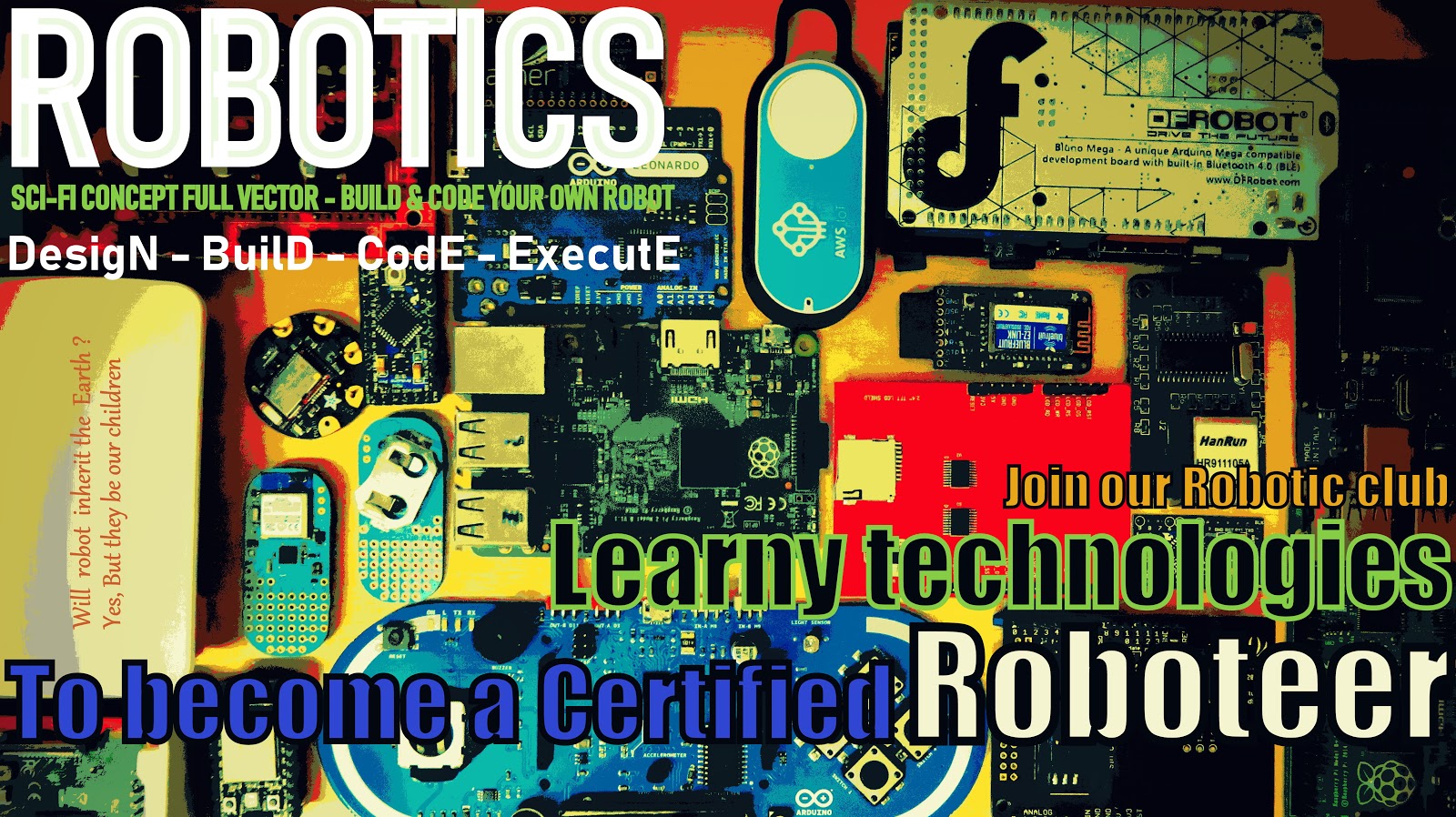 Will robots inherit the Earth ? Yes, but they will be our children.

Robotics is the combination of Engineering and science that includes Electronic , Electrical , Mechanical and computer science engineering. So if you want to be a Roboteer, you should be somewhat familiar with all fields.

Our courses in product track gives you a full Kick- start about all the New technologies from the scratch. In Learny Technologies, you can explore, learn, build and innovate your idea in Robotics, IOT, VR and AI in Robotics. Lets step into the world of Upcoming Technologies of Programmable devices such as Particle Photon, Raspberry Pi, Light Blue Bean, Beacons, AWS IoT Button, BeagleBone and Arduino. Hands-on training on making Drones-racing, RC-racing, RoboWars, Line-follower Robots and many more exciting new technologies. We also provide  full guidance for Engineering Projects based on Master- thesis and Industrial Engineering projects in  all technologies. We help you to learn, build and innovate your own ideas in project from the scratch level.

Building a robot with raspberry pi? We need to have in depth knowledge about raspberry pi for successful operation of our robot. We will be presenting raspberry pi’s technical specifications, parts and accessories with compatible devices so that, you can be aware of raspberry pi before getting started. 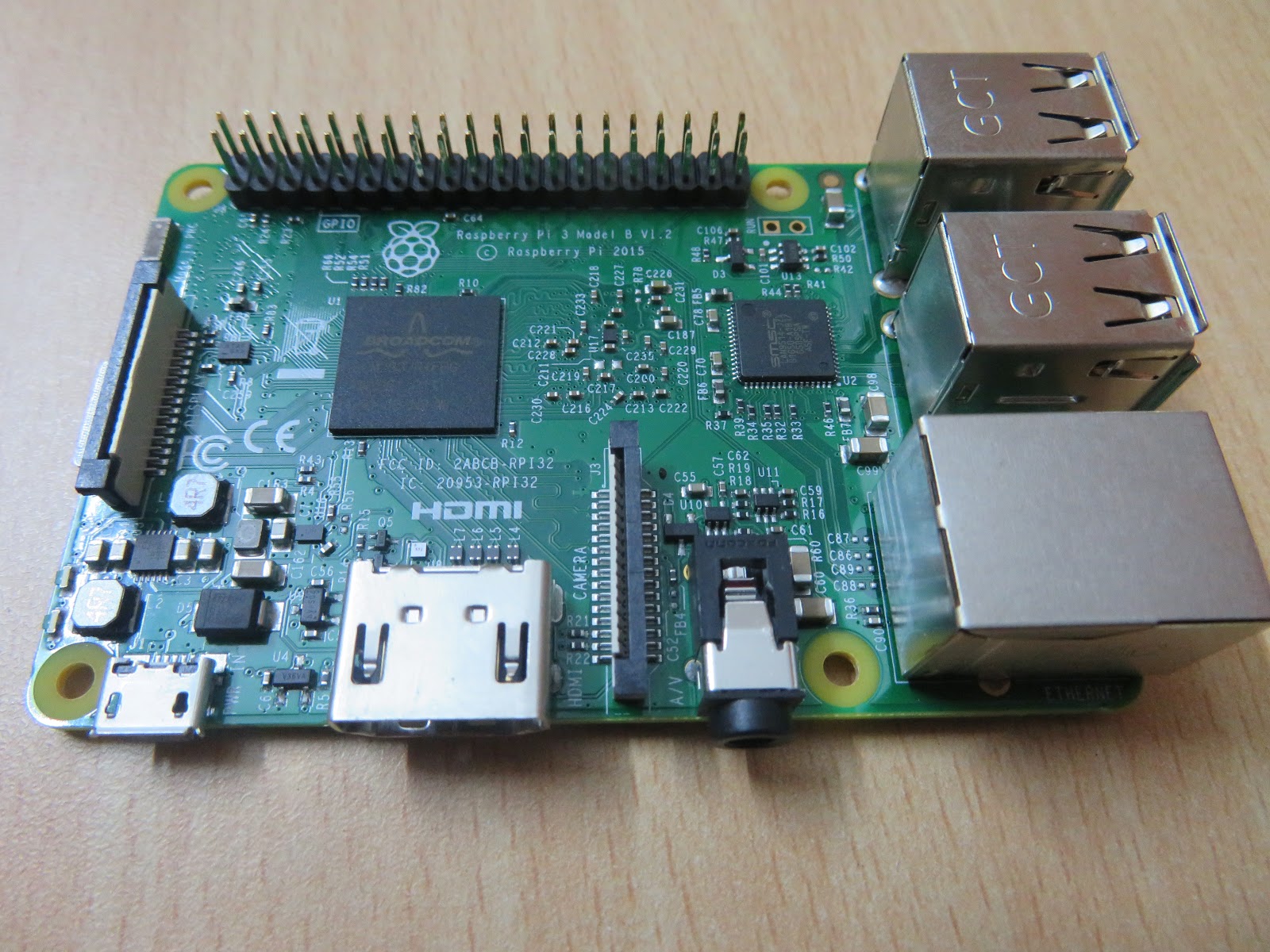 Raspberry pi is the revolutionary series of credit card-sized development board for all users especially developers, researchers and technical students. It was invented primarily for sparking interest in children towards computer programming. This device will work beyond our expectation. Raspberry pi configurations is easy to build and also very interesting too. The possibilities with the raspberry pi is endless and the applications is limitless. Explore  yourself by learning Raspberry with us.

Particle’s Photon Development Board is an awesomely powerful platform for projects that require WiFi and Internet-connectivity. You can create the next generation project in IOT platform. Particle photon built with an awesome feature of  programming  over-the-air- ARM Cortext M3 development board. The Photon is an excellent foundation for you to start the Projects . 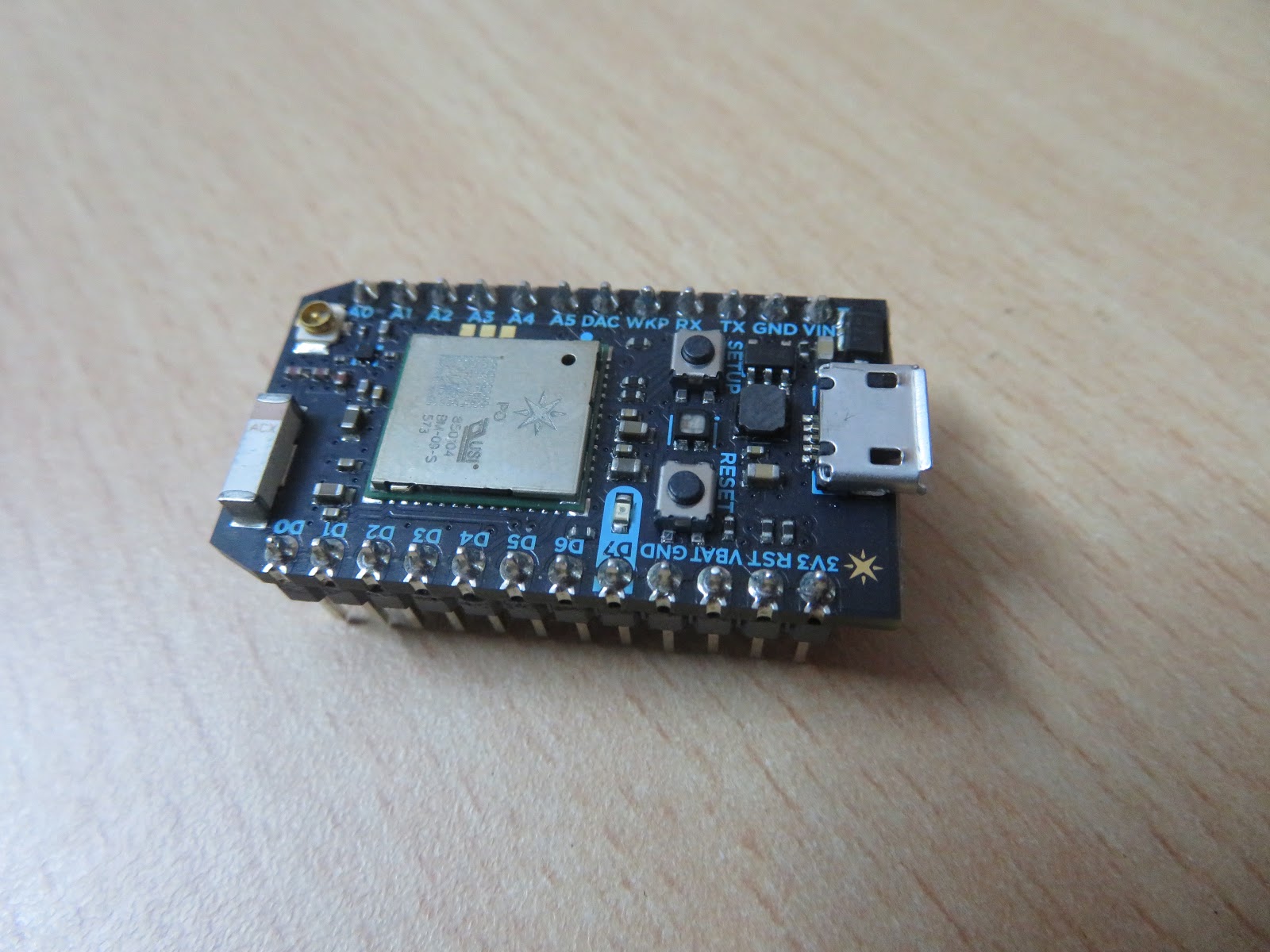 As with any microcontroller platform, there is no shortage of routes you can take to develop firmware for the Photon. There is a web-based IDE, which make it easy to share and import  code and program your Photon remotely. There’s a pre-configured local IDE which shares many of the online IDE’s advantages but allows you to keep code stored on your hard drive. Or there are the more “hardcore” ARM development environments, which, while more complicated, can provide complete control over the contents of your Photon’s program memory. Particle platform has its own cloud called Particle Cloud, is the most advanced feature.  We don't need to know Json language for IOT function because Particle photon IDE will do for you. Do your IOT project in Photon with us.

Special training on Robotic competitions on

So, plunge into the world of robotic technologies with Our courses from our Experienced staff to become a professional Certified Roboteer.

host a static website on amazon aws posted by thirumurugan

internet of everything posted by thirumurugan