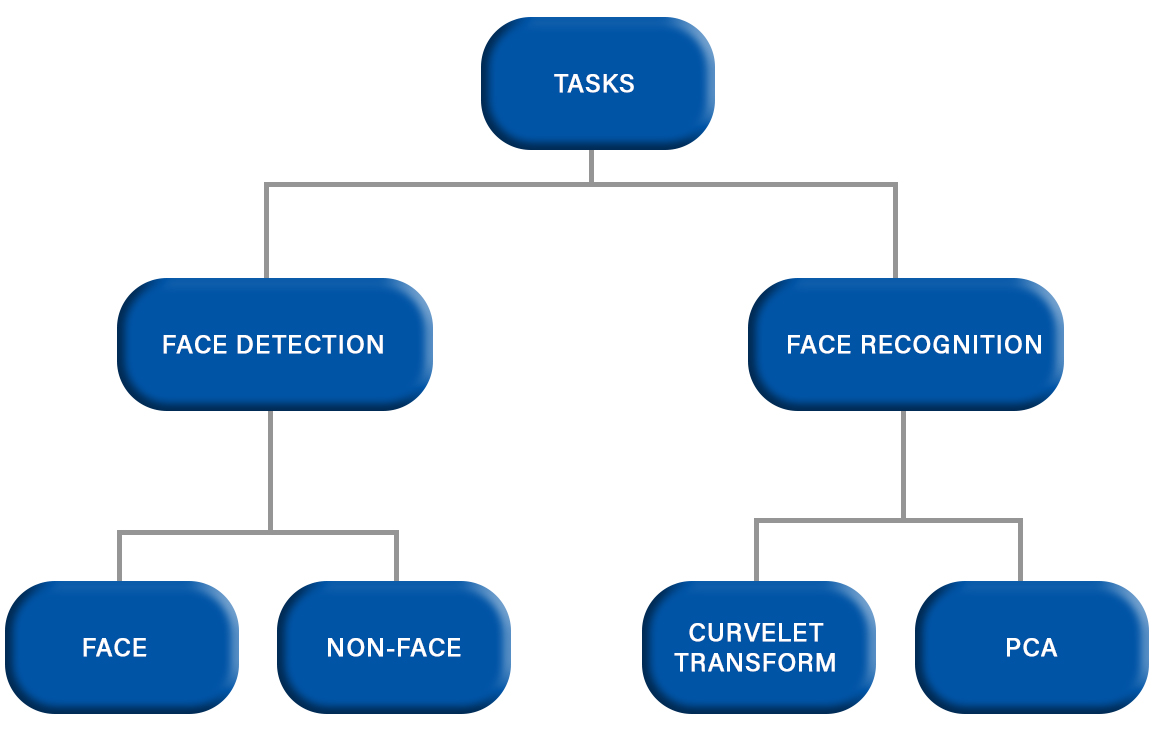 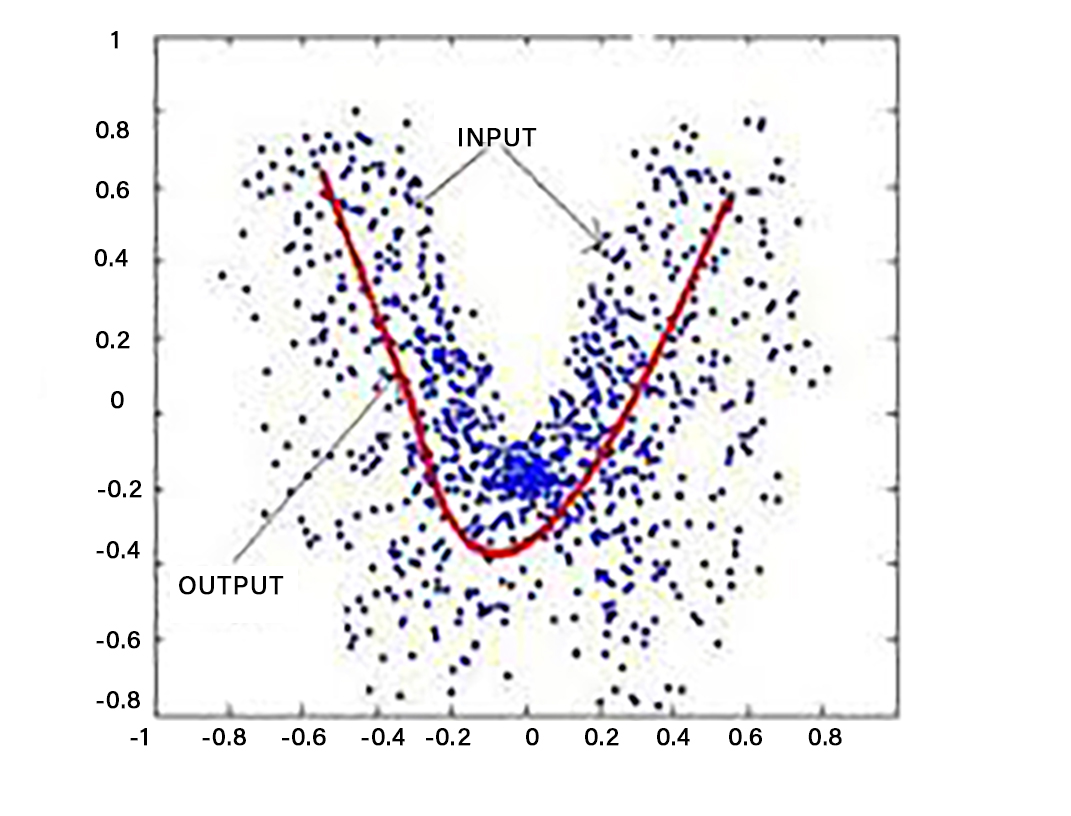 The field of digital image processing is continually evolving. Nowadays, there is a significant increase in the level of interest in image morphology, neural networks, full-color image processing, image data compression, and image recognition. This work deals with image recognition with the application of face recognition. In the Viola-Jones object detection framework, the Haar-like features are therefore organized in something called a classifier cascade to form a strong learner or classifier. The key advantage of Haar-classifiers over most other features is its calculation speed.

Face recognition has been studied extensively for more than 20 years now. Since the beginning of 90s the subject has became a major issue. This technology is used in many important real-world applications, such as video surveillance, smart cards, database security, internet and intranet access. This report reviews recent two algorithms for face recognition which take advantage of a relatively new multiscale geometric analysis tool - Curvelet transform or wavelet transform, for facial processing and feature extraction. This transform proves to be efficient especially due to its good ability to detect curves and lines, which characterize the human's face. An algorithm which is based on the two algorithms mentioned above is proposed, and its performance is evaluated on three data bases of faces: AT&T (ORL), Essex Grimace and Georgia-Tech. k-nearest neighbour (k-NN) and Support vector machine (SVM) classifiers are used, along with Principal Component Analysis (PCA) for dimensionality reduction. This algorithm shows good results, and it even outperforms other algorithms in some cases.

Some people think that face recognition is an easy task for a computer system for humans. But in reality, most of the face recognition systems can’t achieve a complete reliable performance because many factors affect on the process of recognition like: large variations in facial approach, head size and orientation, and change in environmental conditions. All these factors make face recognition one of the fundamental problems in pattern analysis. Other factors that impact the performance are the accuracy of the face location stage and the number of actual face recognition techniques used in each system.

Feature extraction is the most important step for any face recognition system. In reality, using local features is a mature approach to face recognition problem. Feature-based methods are based on finding local areas on a face and representing corresponding information efficiently. So, choosing feature locations and the corresponding values are extremely critical for the performance of a recognition system. Due to this fact, scientists look for another answer to face recognition problem. The idea of this answer comes from how the human visual system perceives both local feature and the whole face. Physiologically found simple cells in the human visual cortex are selectively tuned to orientation as well as to spatial frequency. It appears that Multiresolution transforms could be the response of these cells. The word ‘transform’ means ‘change’. An ‘image transform’ refers to an alternate way of representing an image. Generally, an image is represented in the spatial domain by pixels, but there are alternate representations, the most popular being the frequency domain representation obtained by the Fourier transform. Particularly, the Fourier transform of an image is not very suitable for the field of object recognition. Other transforms like Wavelets, Curvelets and Wavecom provide alternative image representations (other than pixels or frequency). These transform represented images in such a way that recognition is facilitated.

How is it different from competition

Both feature extraction techniques are robust against extreme expression variation as it works efficiently on Essex database.

Who are your customers

People can use this for security purposes.